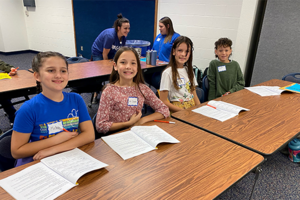 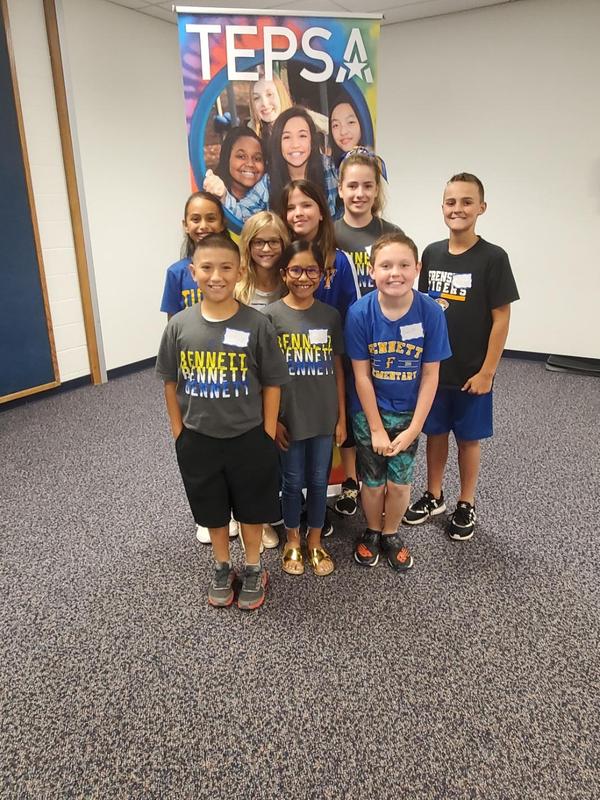 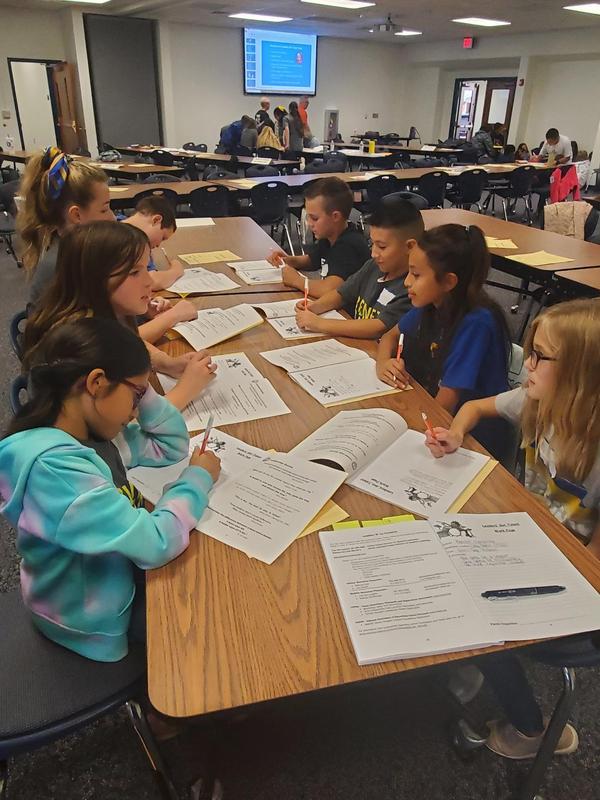 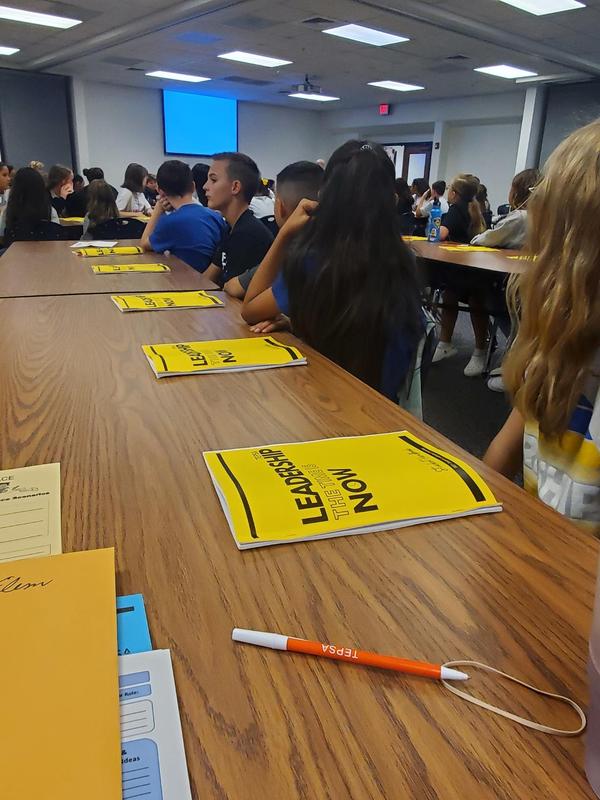 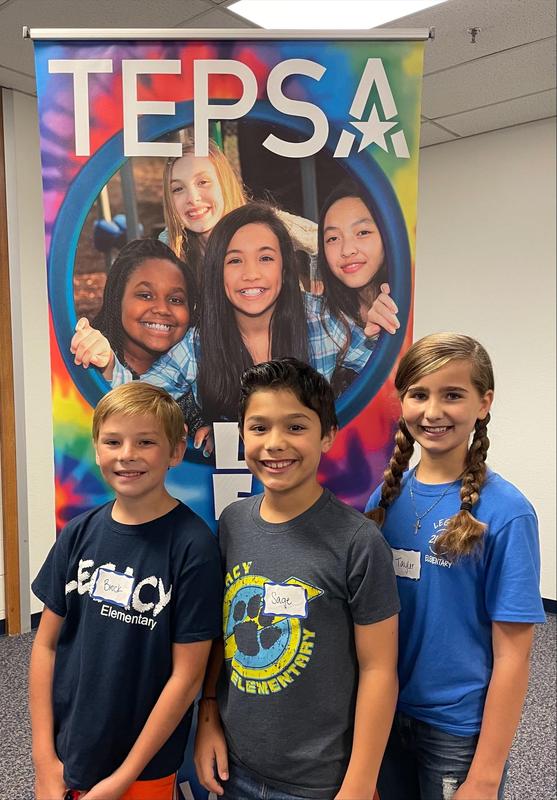 With the school year in full swing, all Frenship elementary schools are forming and electing Student Council officials for their campuses. Last week, these students were able to take part in student council training provided by the Texas Elementary Principals and Supervisors Association (TEPSA).

Representatives from each Frenship elementary were present at the training where students learned about how to develop leadership skills to guide their team and campuses. The students discovered techniques in order to generate peer participation, explored the tools necessary to create meaningful and challenging projects and fundraisers, all while learning how to effectively communicate.

Student council advisors from each campus were able to take a few things away from the training as well by learning how to organize their councils and keep them active all year long.

Recently elected student council officers and members are listed below for each Frenship elementary campus:

Congratulations to all elected students! We look forward to watching you learn  and grow as you  lead your campuses.